THE LINE NEOM, a totally-pedestrianised city is set to create 380,000 jobs in Saudi Arabia as Crown Prince Mohammed bin Salman launched ‘The Line’, the latest piece in the futuristic jigsaw that is the Neom Giga projects worth $500 billion.

WATCH VIDEO His Royal Highness Mohammed bin Salman, Crown Prince and Chairman of the NEOM Company Board of Directors “I present to you THE LINE, a city of a million residents with a length of 170 km that preserves 95% of nature within NEOM, with zero cars, zero streets and zero carbon emissions.”

The Crown Prince unveiled the blueprint for the new city that would be home to million residents, describing the ambitious project as a “blueprint for how people and planet can co-exist in harmony.”

Built around nature, ‘The Line’ will function without cars, roads or traffic, instead of being built up of 170km of hyper-connected communities. Ultra-high-speed transit and autonomous mobility solutions will ensure that no journey exceeds 20 minutes within the city.

Once complete the carbon emission-free city aims to contribute almost USD$48 billion to the Saudi economy. The Crown Prince stated:-

“Throughout history, cities were built to protect their citizens. After the Industrial Revolution, cities prioritised machines, cars and factories over people. In cities that are viewed as the world’s most advanced, people spend years of their lives commuting,” said the Crown Prince.

“By 2050, commute durations will double. By 2050, one billion people will have to relocate due to rising CO2 emissions and sea levels. 90% of people breathe polluted air.

“Therefore, we need to transform the concept of a conventional city into that of a futuristic one.”

The Line NEOM – How will The Line operate?

THE LINE is the first major urban development in 150 years not designed around roads. An invisible layer of infrastructure will enable building in and around nature rather than over it. Powered by an innovative invisible infrastructure The invisible backbone running all transport, networks and utilities beneath the surface with unprecedented efficiency and sustainability. 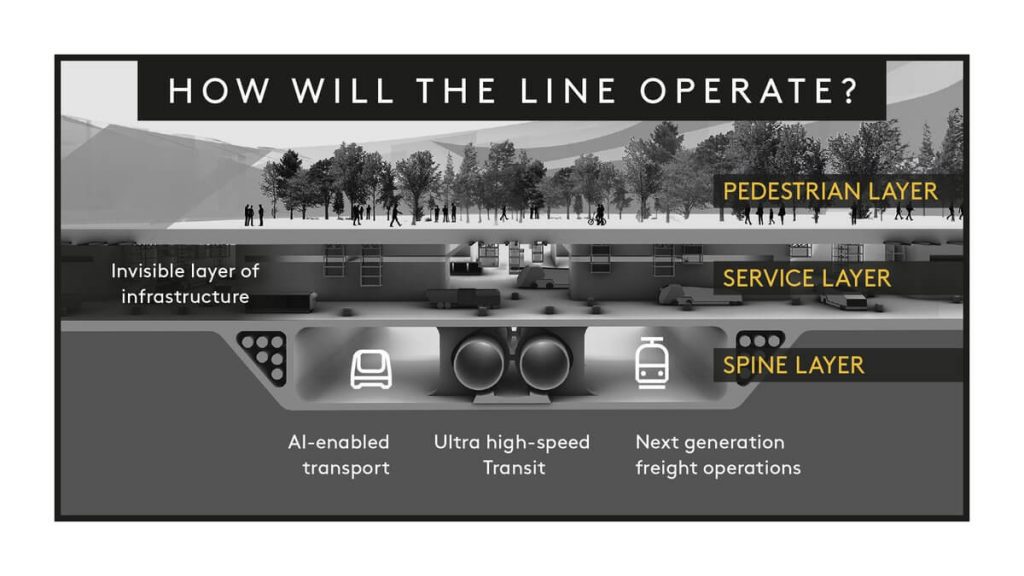 THE LINE will be divided into 4 distinctive ecologies; COASTAL, DESERT COASTAL, MOUNTAINS and UPPER VALLEY.

Coastal – the area is distinguished by a dramatic coastline, beautiful beaches and important nature reserves, and extends to NEOM’s south-eastern perimeter into the islands of the Rea Sea and beyond. 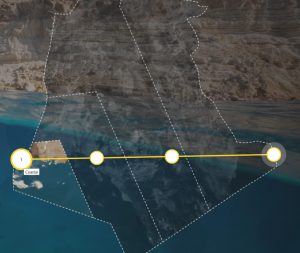 Desert Coastal – the landscape features a relatively flat topography. An ideal blank slate for what will be the major crossroads of NEOM. It stretches inland and is located at the axis of THE LINE and the north-south corridor. 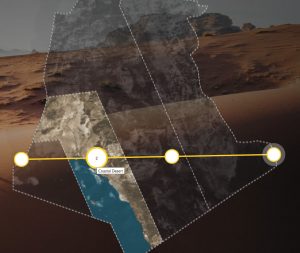 Mountains – home to Jabal al-Lawz, the almond mountain, the region’s mountainous landscape is also the most challenging to develop and access. Given its geology, it is likely to be the least populated part of NEOM. 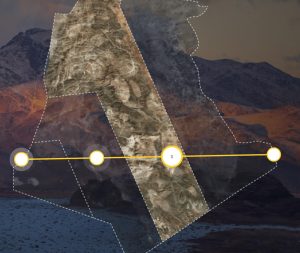 Upper Valley – extending into the eastern valley of NEOM beyond the central mountain range and directly connected to Tabuk in the far East, the area, featuring rocky outcrops dotted across sandy plains, offers the opportunity to develop supply chain and logistics connections to the rest of Saudi Arabia and beyond. 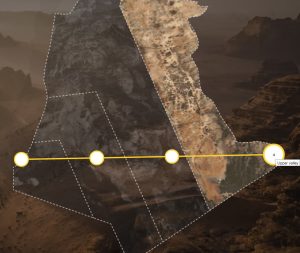 Just some of the highlights we can expect to see from this magnificent civilization changing city in residential living, business working and well-being activities.

Sign up here for FREE to receive important updates by email and stay ahead of the curve for when The Line NEOM real estate residential developments become available.