NEOM Headquarters move to Northwest of the Kingdom

Sunday officially marked the operating from its new NEOM headquarters at the project site in the northwest of the Kingdom after it received relocation approval from its Board of Directors.

The move represents an exciting new phase in NEOM’s development that will accelerate the pace of growth and the level of foundation construction work.

More than 450 employees are now based at the company’s new headquarters 170 km from Tabuk, with the number expected to increase to 700 by the end of this year.

NEOM CEO Nadhmi Al Nasr said: “The relocation of our headquarters to NEOM is an important milestone in our journey and will act as a springboard for growth.

“A project of this magnitude needs an extraordinary team on the ground to deliver our vision to build a New Future at NEOM, which aims to be a leading global destination for exceptional livability and thriving businesses.”

The company will maintain an office in Riyadh to run the company’s business, collaborate with project partners — such as government agencies and private companies — and keep communication channels open with investors.

The move to NEOM comes as progress onsite continues to pick up speed. Since last year, NEOM has reached a number of key milestones, including the opening of NEOM Bay Airport and awarding several construction contracts for projects such as a logistics park and accommodation for 30,000 construction workers.

A number of major announcements have also been made, including an agreement with Air Products and ACWA Power to build world-scale green hydrogen-based ammonia production facility powered by renewable energy, valued at more than SR18 billion, as well as two multi-billion riyal contracts for AECOM and Bechtel to develop an advanced transport infrastructure.

NEOM continues to attract the world’s greatest minds to the Kingdom to create a prosperous and sustainable economy in line with Saudi Vision 2030 and its objectives for economic diversification. 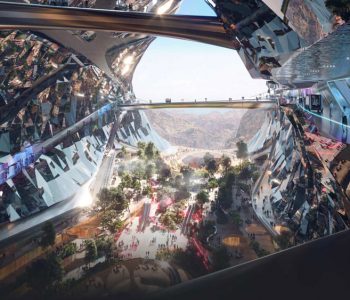 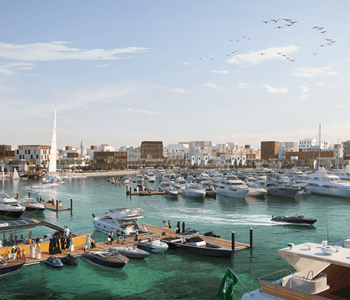 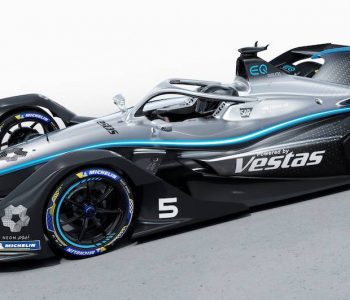 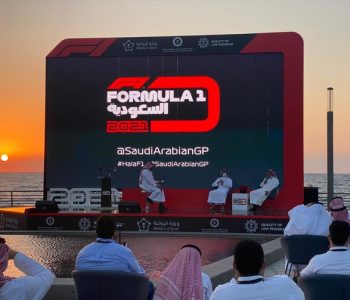 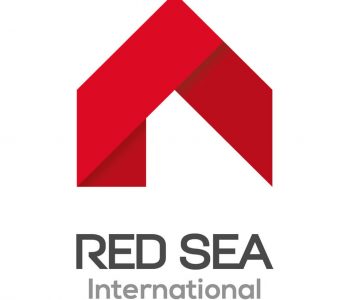 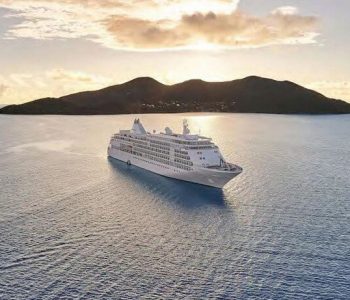 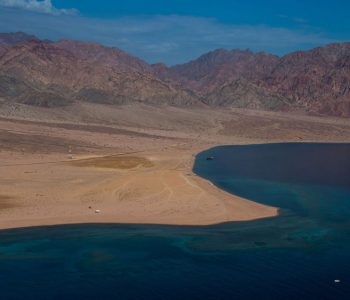 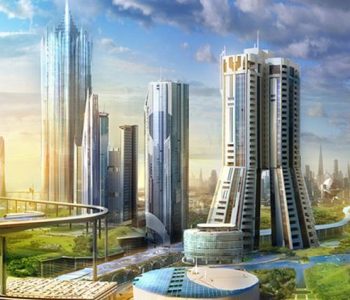 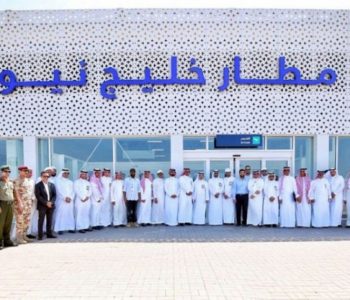 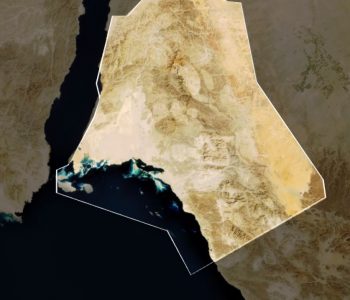 NEOM Location by the Red…